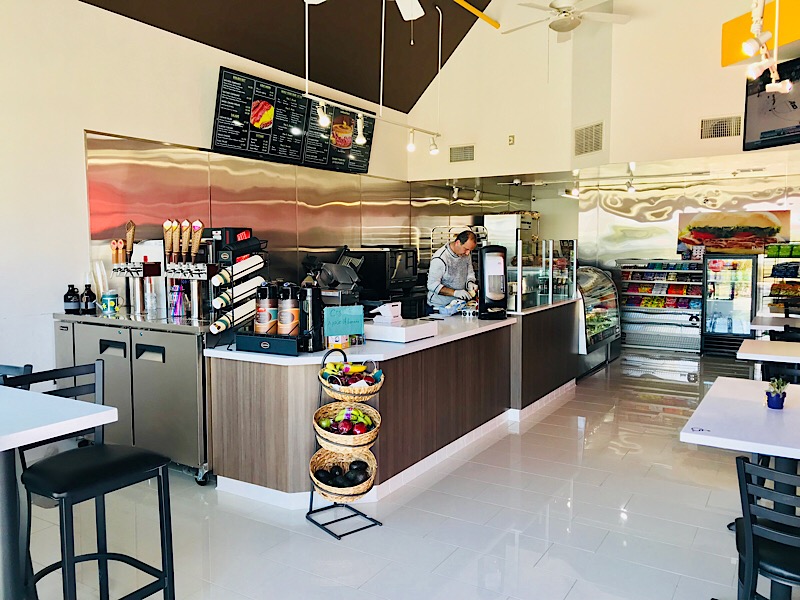 It’s not every day a new eatery opens up on our enchanted isle! When I heard a new deli was opening at the Ferry Landing, I had to give it a try.

The Crown Town Deli took the space over from the cigar shop, and you can tell they worked hard to make it clean, open and inviting. Smiles abound upon entering, and you can’t help but feel you were just MEANT to wander in. 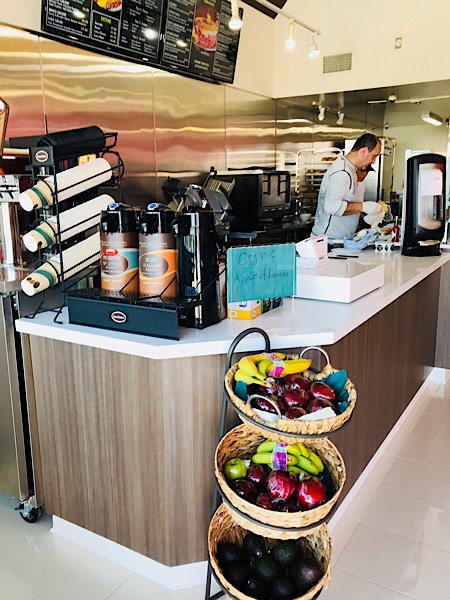 Crown Town Deli serves up some savory and satisfying sandwiches, ready-made salads, some tasty breakfast items, and even a kids grilled cheese and PB&J. The best part? Kombucha on tap! Yeah, I said it, you can serve yourself some zingy, foamy, freshly poured Kombucha from a TAP. Yasssss! 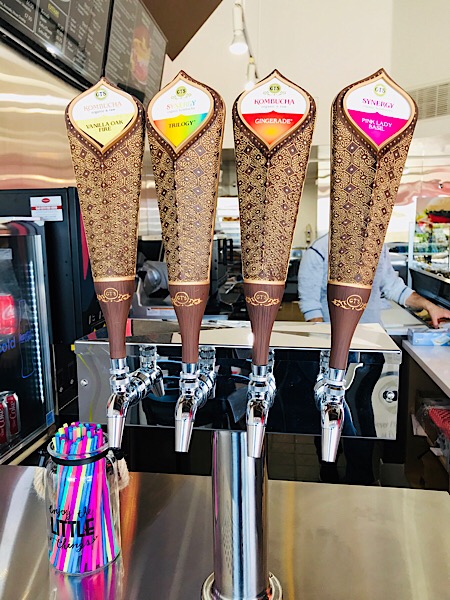 The deli serves four kinds of Synergy Organic Kombucha: Vanilla Oak, Trilogy, Gingerade, and Pink Lady Basil. I tried the Pink Lady Basil, and it was everything you want in a Kombucha… rejuvenating and refreshing with a hint of sweetness. 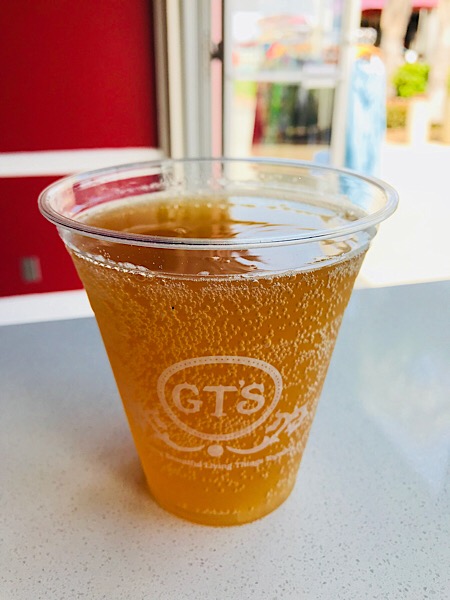 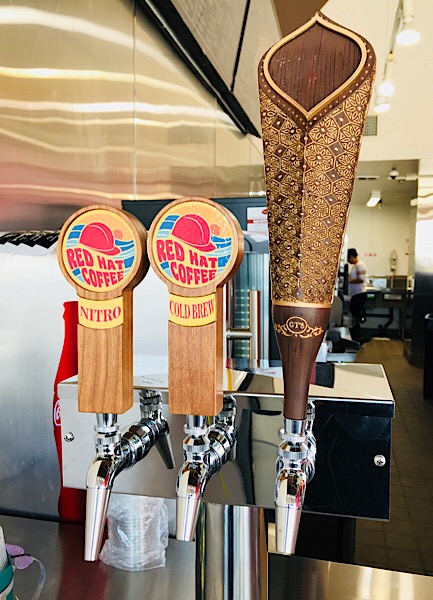 But let’s get to the important part: the sandwiches! You can’t have an amazing deli without legit sandwiches. (As a former patron of EZ-Js Sandwiches in Pacific Beach in the 90s, I do consider myself a sandwich connoisseur.) 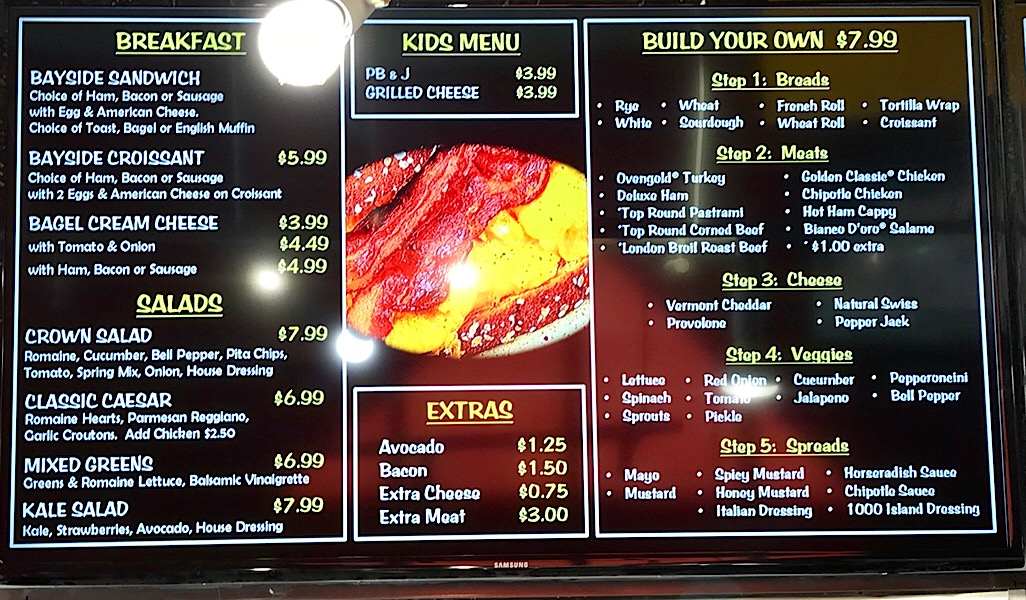 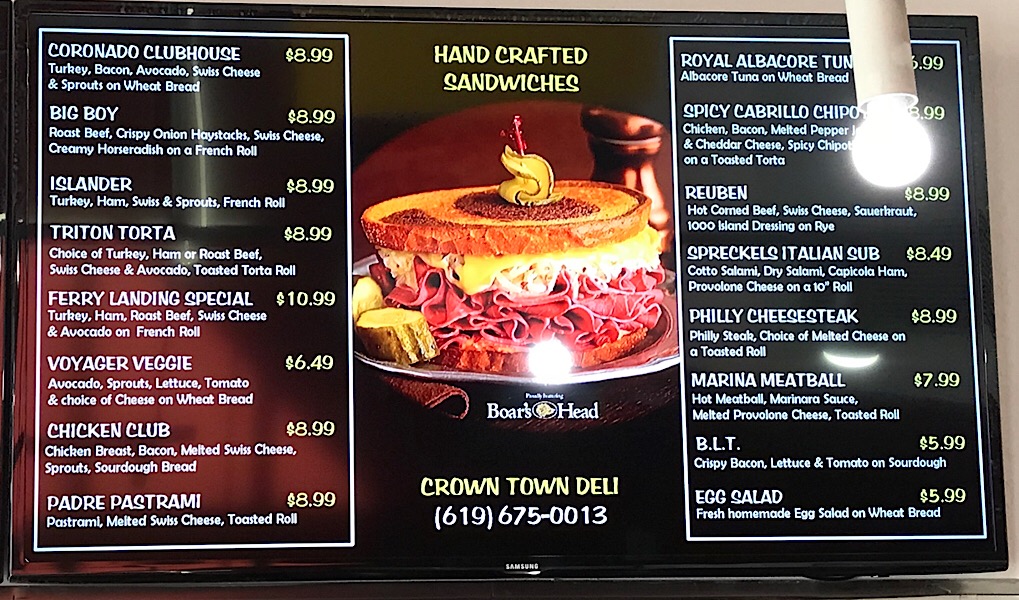 I’m not going to beat around the Boar’s Head. (That’s the brand of fresh meats and cheese they serve up.) My sandwich rocked my world!

I like it hot, so I ordered the Spicy Cabrillo Chipotle Sandwich. It’s served warmed with chicken, bacon, melted jack and cheddar cheese and spicy chipotle sauce on a toasted Torta. The sandwich was the size of a newborn, which made me really happy because then I could save some for my husband. It was probably the most delicious thing I’ve eaten in a while, and I feel like I eat awesome food on the regular. If you like sandwiches and you love spice, do yourself a favor and order this bad boy. (My husband did indeed try it later and he called it “the bomb.”) 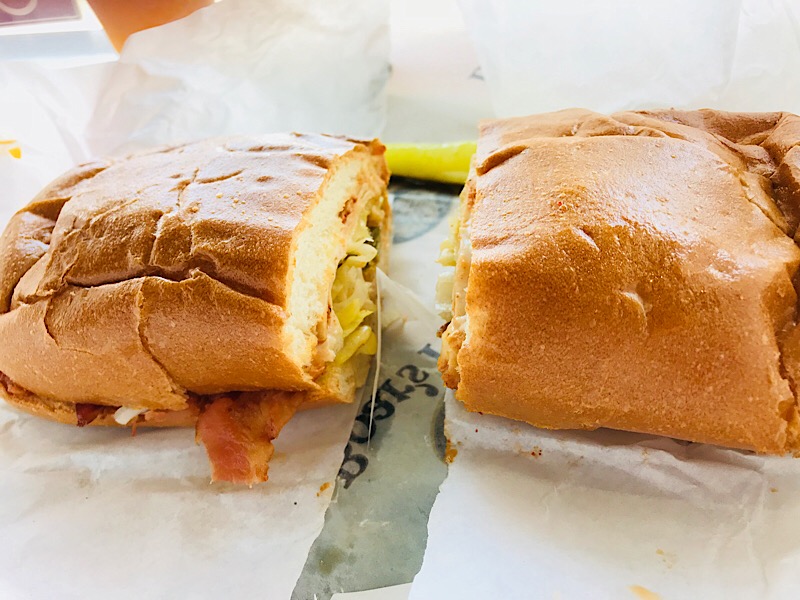 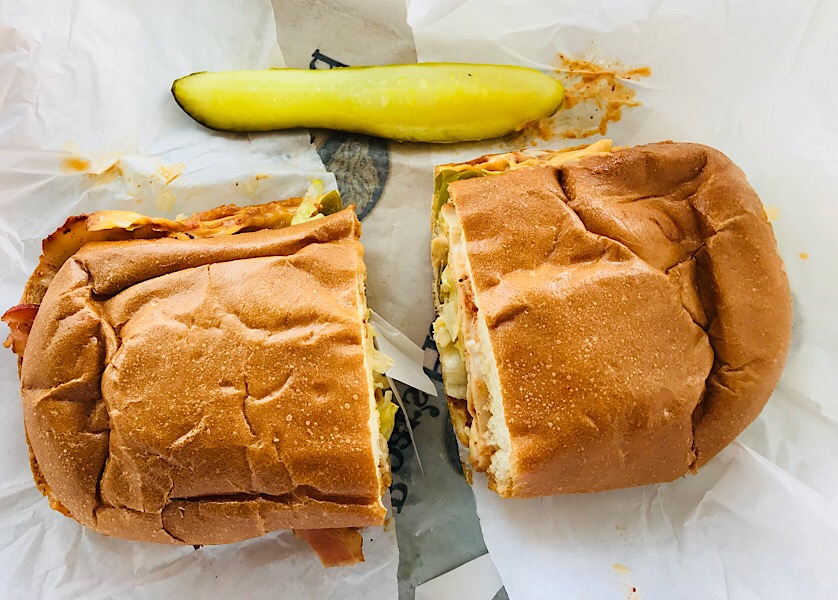 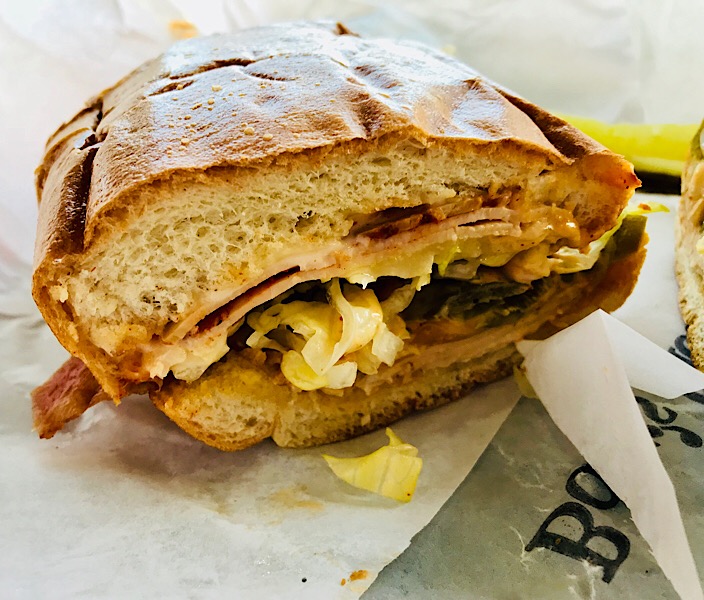 They have no less than 15 different kinds of sandwiches to choose from (the most popular being the Coronado Clubhouse with turkey, bacon, avocado, swiss cheese and sprouts.)  And of course, you can build your own.

Conclusion: this little deli is an amazing addition to our happy little island, and I can’t wait to go back!